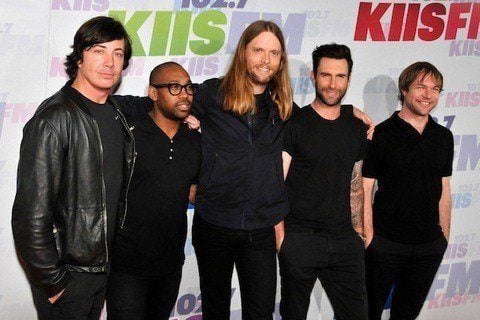 Formed by high school friends under the guise Kara's Flowers, the band has since sold more than 20 million albums worldwide. They won Best New Artist at the Grammys in 2005.

Their Maroon V Tour, in honor of their fifth album V, lasted from 2015 to 2017. They only canceled nine shows in the entirety of the two years.

Lead singer Adam Levine was also a coach on the NBC show The Voice.