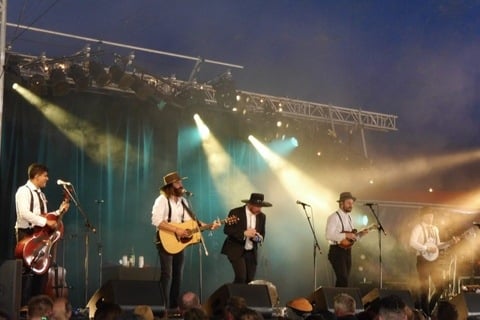 Folk-bluegrass ensemble that would often refer to themselves as "Mumford and Sons' Evil Twins." Their third album, Illusion and Doubt, peaked at number 5 on the US Bluegrass chart.

Their Illusion and Doubt album earned them a Juno Award for Best Traditional Roots Album in 2018.