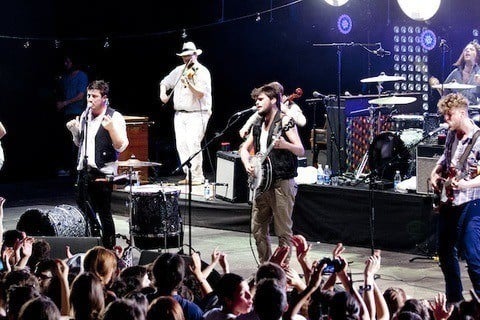 Their first album Sigh No More reached number 2 on the UK an US albums, while their second album Babel and third album Wilder Mind reached number 1 on both. Babel won Album of the Year at the Grammys.

They founded the live promotions company and record label Gentleman of the Road in 2009.