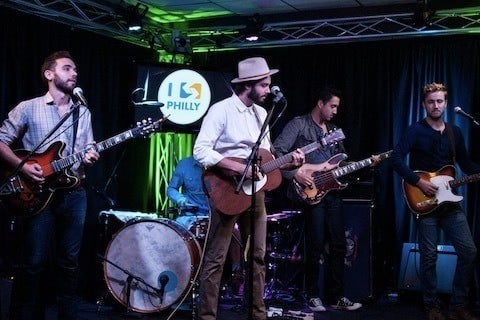 The name of the group was inspired by Lake Huron, the lake in which band founder Ben Schneider visited frequently growing up. Their song "Ends of the Earth" was featured in the series finales of the shows Longmire and Community.