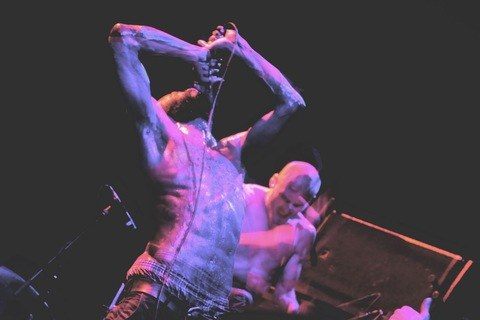 A fan of the band, Bjork, had the group remix two tracks from her Biophilia album. Actor Robert Pattinson made a musical appearance on the song "Birds."