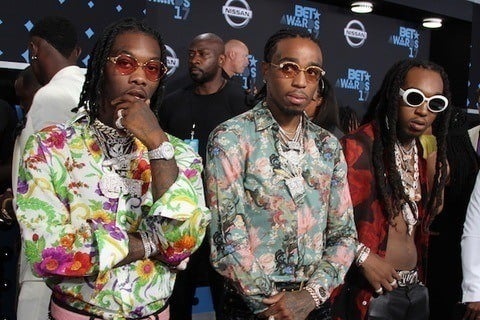 Trio who found acclaim with the release of their track "Versace" in 2013. They won Best Group and Best Collaboration at the 2017 BET Awards. Their 2016 track "Bad and Boujee" peaked at number-one on the Billboard Hot 100.

They were known as Polo Club until 2010. Their 2015 debut album Yung Rich Nation was released through Quality Control Music and 300 Entertainment.