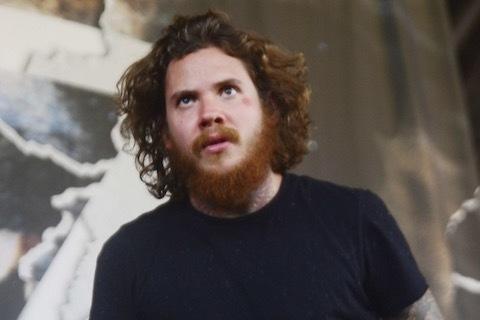 Christian metalcore outfit that debuted in 2006 with an album called Dear Love: A Beautiful Discord. They went on to release five more albums from 2007 to 2016, including Transit Blues in 2016.

The group's name is not based on the movie of the same name. It was derived from the novel, The Devil Wears Prada, and is based on an anti-materialistic mindset.