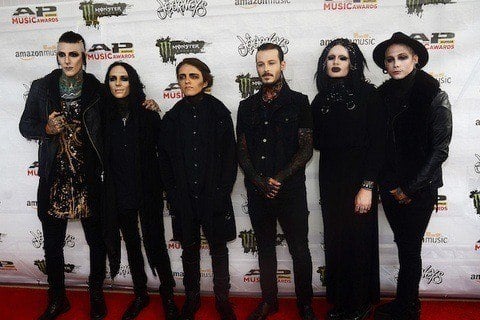 Band that released their first three albums through Fearless Records before moving to Roadrunner Records in 2017. In 2009, the band made many lineup changes including the entrance of Ricky Horror.