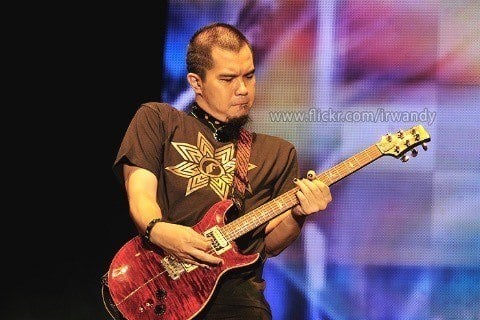 Also known as just Dewa, the popular pop rock group enjoyed an initial run from 1986 to 2011 while releasing 9 studio albums in that time. Each of the 19 members of the group would develop side projects while also performing in reunion concerts.

2005 Indonesian Idol winner Judika Sihotang almost replaced Elfonda 'Once' Mekel as lead vocalist for the group in 2011. Instead, the band disbanded and Sihotang was featured in Ahmad Dhani's side project Mahadewa.