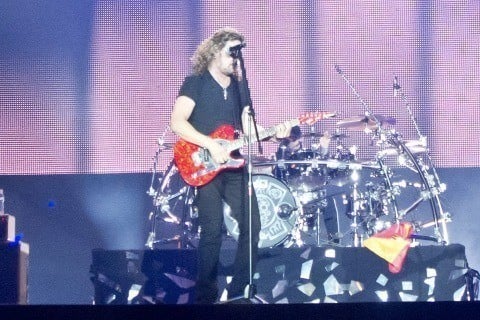 Considered by many as the most influential and successful Latin American band of all time, the pop rock group topped the all-time lists in much of Latin America and in their native Mexico, and set landmarks in record sales and concert attendances.