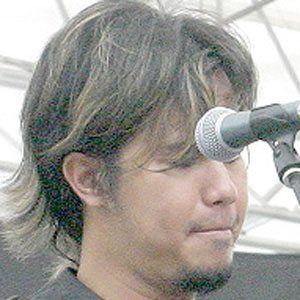 Lead singer and frontman of the Indonesian rock group Dewa 19.

He learned to play the keyboard after his father bought him one for his birthday.

He was a judge on the seventh season of Indonesian Idol.

He has three children, including singer Ahmad Al Ghazali, with his wife Maia Estianty, whom he married in 1994.

He worked as a promoter for Agnes Monica.

Ahmad Dhani Is A Member Of