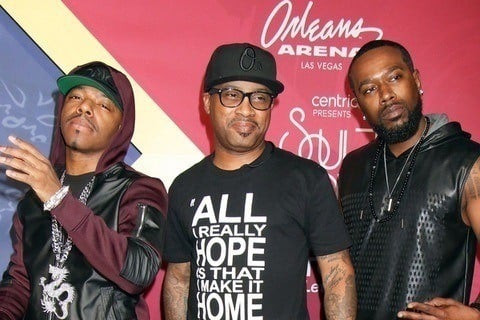 R&B group best known for their songs "In My Bed", "Never Make a Promise", and "How Deep Is Your Love" which became number one hits.