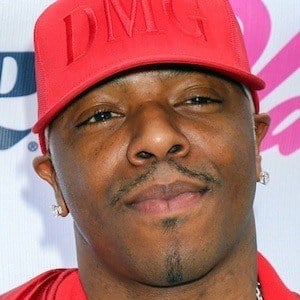 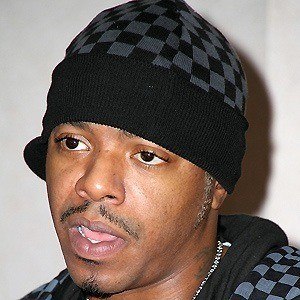 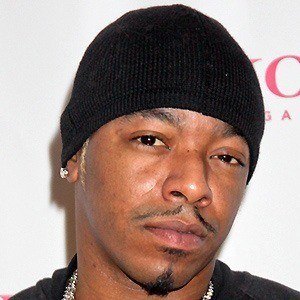 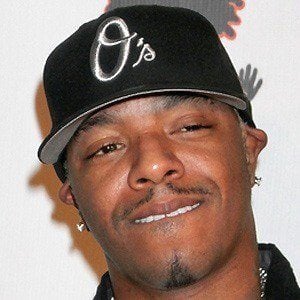 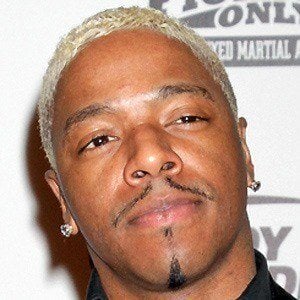 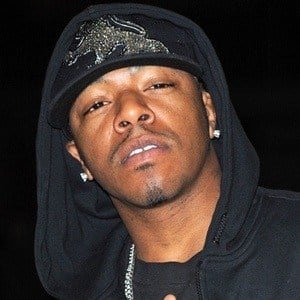 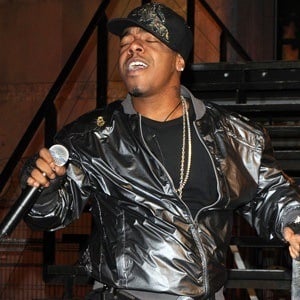 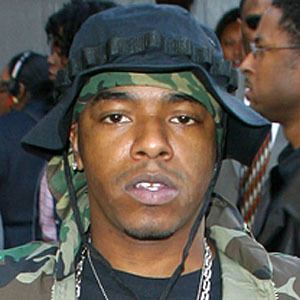 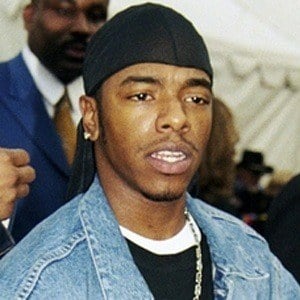 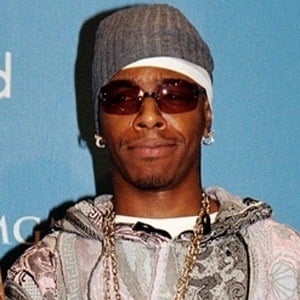 Born Mark Althavean Andrews, he is an American R&B singer who had a massive hit with his single "The Thong Song" in 2000, from his multi-platinum album Unleash the Dragon. His follow-up album, 2001's Return of Dragon, was a massive commercial failure. He dropped his third album, Last Dragon, in 2015.

He worked at The Fudgery in Baltimore.

He was the fifth housemate to be evicted on the British reality television show Celebrity Big Brother in 2010.

He has daughters named Shaione and Koko and sons named Ryū and Ian. His older sister Donisha has worked as his assistant. On August 17, 2018, he married his long-term girlfriend Elizabeth Phan.

He performed at the 2020 Latin Billboards alongside Daddy Yankee, Anuel AA and Kendo Kaponi.

Sisqo Is A Member Of