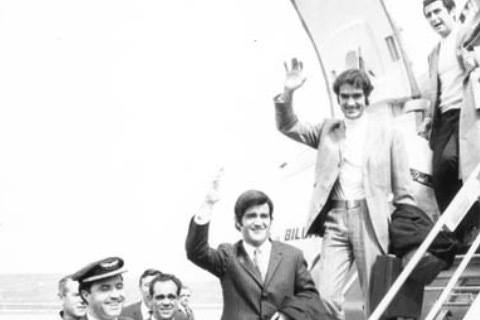 Duo known for being the main precursors of pop music in Spain. They are singers, songwriters, producers and actors notable for singles such as "Quince años tiene mi amor," "Quisiera ser," "Perdóname," "Bailando el twist" and many others.