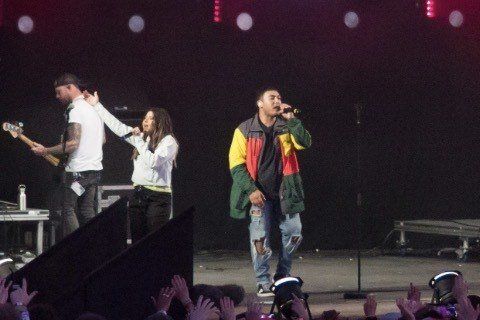 Contemporary worship band that broke through with a 4th album titled Kingdom Come. It was featured on the Top Christian Albums, Top Heatseekers and Top Independent Albums charts.

They'd release live albums regularly, including a 2016 album called Here as in Heaven and one in 2017 titled There Is a Cloud. They charted on the Billboard 200 at no. 15 and no. 11, respectively.