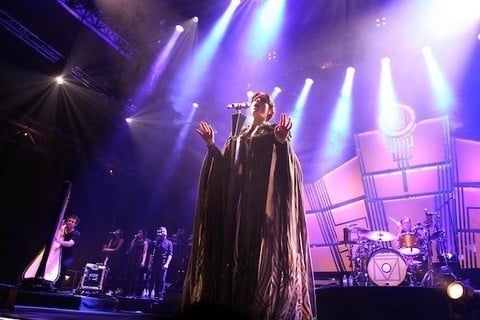 Nominated for Best New Artist at the Grammys in 2011. The band's third album How Big, How Blue, How Beautiful, debuted at number 1 in the US charts. It also hit number 1 in eight countries.

They released their first album, Lungs, in 2009. It included the hit singles "Kiss with a Fist" and "Dog Days Are Over."