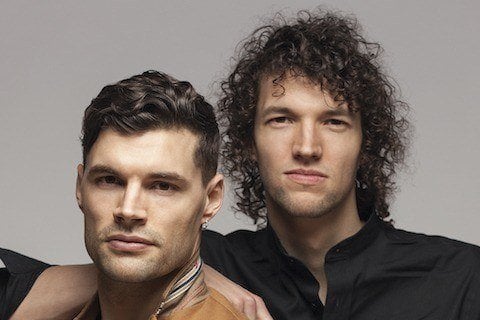 Christian pop duo of two brothers. Billboard named them one of the New Artists To Watch for 2012 based on their debut album Crave. Their second album Run Wild. Live Free. Love Strong. hit 13 on the US charts.

They have cited the film scores to Braveheart and Gladiator as some of their biggest inspiration.