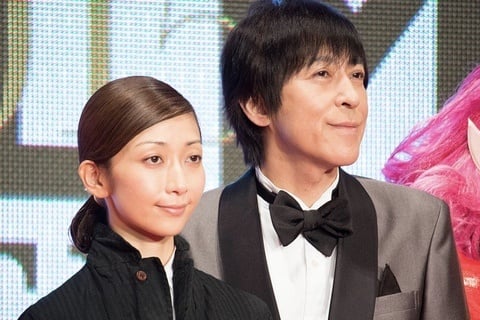 Pop and soft rock band from Japan who, as of 2013, has sold more than 23 million copies of singles and albums throughout Japan. Their sophomore studio album Time to Destination went on to become 10th best-selling album of all time in Japan.

For their tenth anniversary the duo held a two day concert series at the famed Nippon Budokan venue. The released their 12th album Tabitabi in 2015.

The duo is composed of Kaori Mochida and Ichiro Ito.