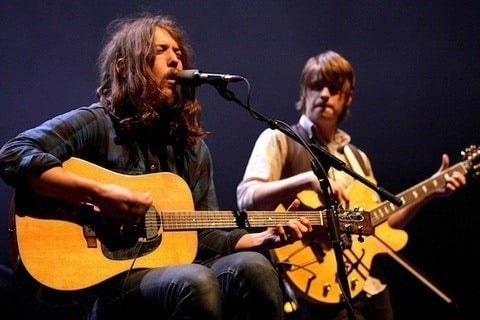 Folk rock project which made an immediate impact in the indie music community with a debut self-titled album which charted in 9 countries and was BPI Certified Platinum.

Two years following the release of Helplessness Blues, their second album, they went on a hiatus from 2013 to 2016. They returned with a 2017 third album called Crack-Up.