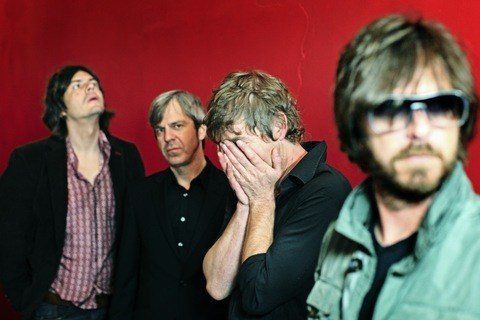 Notable for their top single "Lemon Tree," the pop and alternative rock group earned international success with a 1995 album titled Dish of the Day which topped the German Album chart.

They were named after an album recorded by Freudenthaler and Hinkel which was titled Fool's Garden.