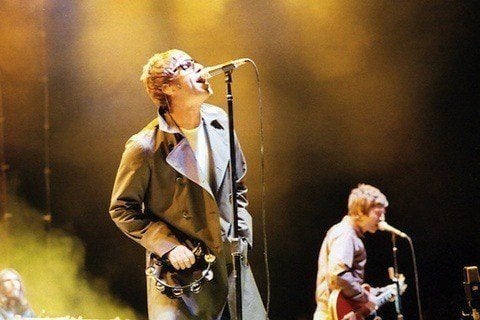 Guinness World Records holders for Longest Top 10 UK Chart Run by a Group. They had 22 top ten hits in the UK.

Their song "Wonderwall" was nominated for Best Rock Song at the 1997 Grammys. The band broke up in 2009.

Lead singer Liam Gallagher would later serve as the lead singer to the band Beady Eye.