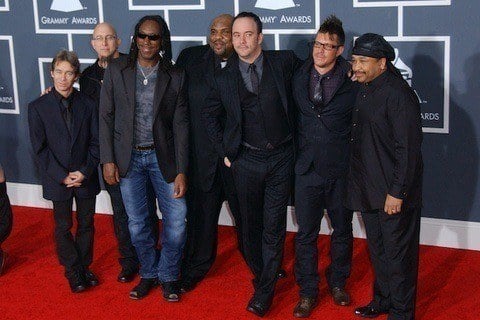 Band who's 2009 album Big Whiskey & the GrooGrux King debuted at number one on the Billboard 200 after the death of saxophonist LeRoi Moore. This marked their fifth number one debut in a row.

They allow and encourage bootlegging and taping of their concerts, which has helped boost their career.