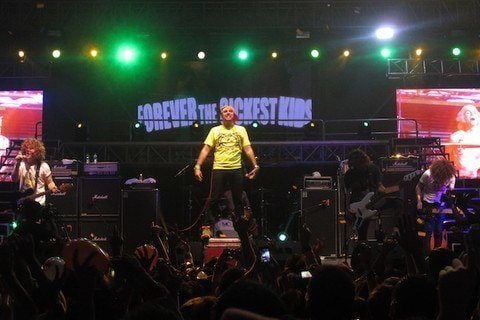 Named as one of the 22 Best Underground Bands by Alternative Press. Their second album Forever the Sickest Kids hit number 5 on the US Alternative charts.

Guitarist Marc Stewart and keyboard player Kent Garrison left the band in 2011, prior to the release of the band's third album J.A.C.K. in 2013.