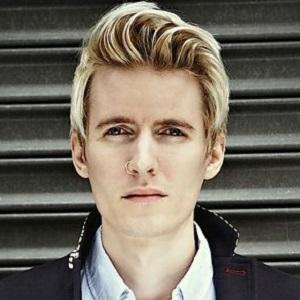 Original drummer for the pop punk band Forever the Sickest Kids, a group that was named the #1 underground band on a list of the "22 Best Underground Bands" published by Alternative Press.

He and and the band's bassist Austin Bello released their own track called "Cool."

He is the step-brother of former Forever the Sickest Kids lead guitarist Marc Stewart. He proposed to his girlfriend Mindy White on July 10, 2016.

As part of Forever the Sickest Kids, he and his bandmates covered Will Smith's "Men in Black" for a compilation album called Punk Goes Crunk.

Kyle Burns Is A Member Of