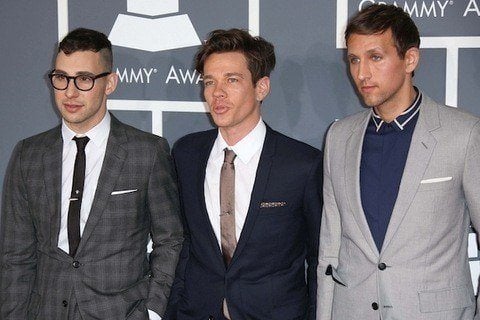 Winners of the Grammy for Best New Artist and Grammy for Song of the Year for "We are Young" in 2013.