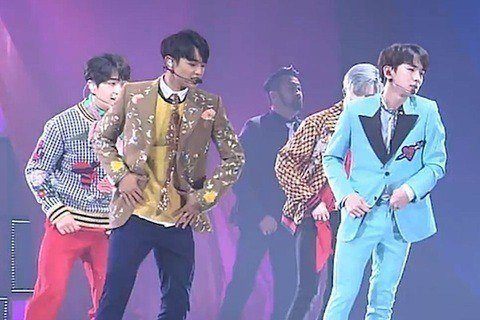 Winners of the Newcomer Album of the Year at the 23rd Golden Disk Awards for their 2008 album The Shinee World. The 2008 television show Shinee's Yunhanam was based around them.