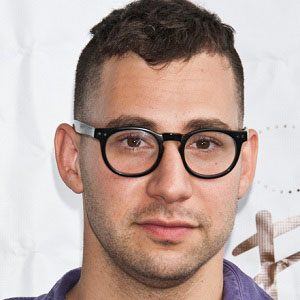 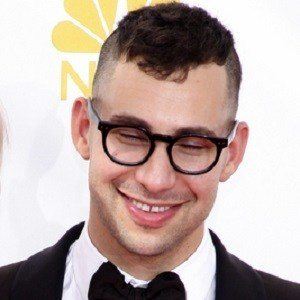 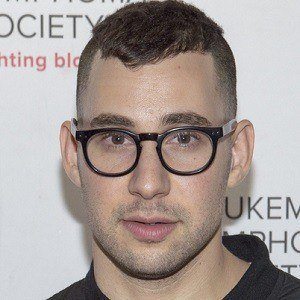 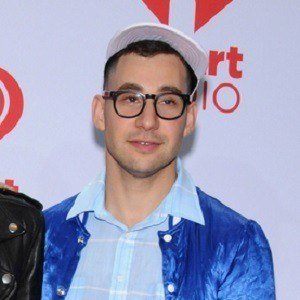 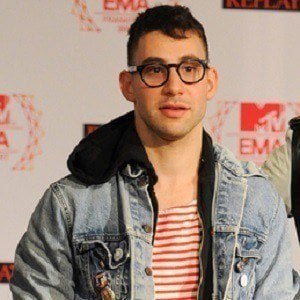 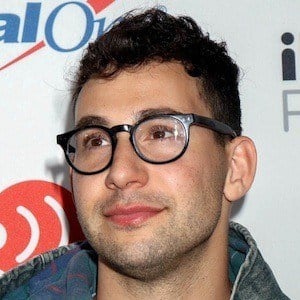 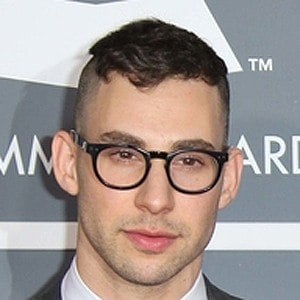 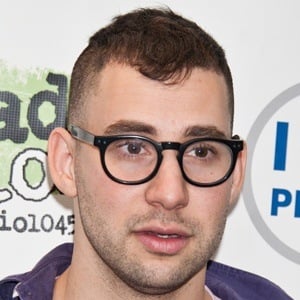 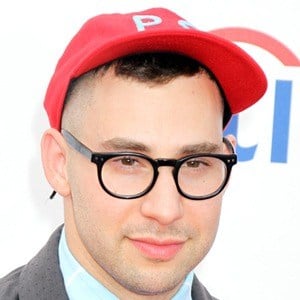 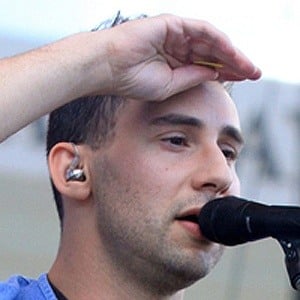 Guitarist for the Grammy Award-winning alternative rock band Fun, popular for their #1 hit "We Are Young." He's also the lead singer and songwriter of the band Bleachers.

He was the singer of the band Steel Train in 2002.

He collaborated on the song "How Come You Don't Want Me" with the indie group Tegan and Sara in 2013.

He started a relationship with Girls creator Lena Dunham in 2012; however, they later broke up in 2017.

He co-wrote the song "Sweeter Than Fiction" with Taylor Swift for the film One Chance.

Jack Antonoff Is A Member Of