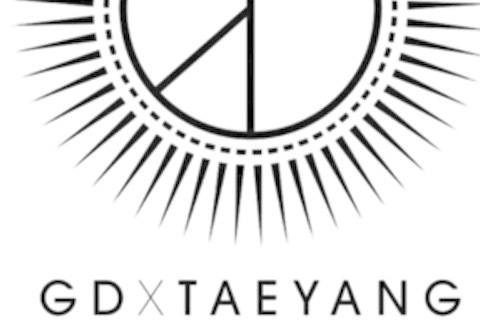 The duo originally planned to debut as a hip-hop group with the name GDYB after meeting as 13-year old trainees. Before they were able to do so, YG Entertainment selected them to be members of Big Bang.