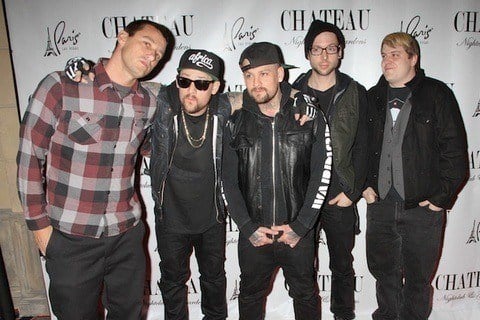 Band that made a name for itself playing in the Washington D.C. bar scene. Their second album The Young and the Hopeless released in 2002 reached number 7 on the US charts and went three times platinum.

Twin brothers and vocalists Joel and Benji Madden broke off into The Madden Brothers at various points into the band's career.