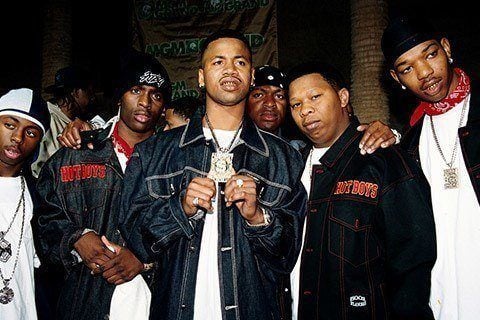 Signed under Birdman's Cash Money Records, they reached number five on the Billboard 200 with their second album, Guerrilla Warfare.

The group disbanded in 2001, and stayed apart until 2009 when Lil Wayne brought some of the members back together for a show on his I Am Music Tour.