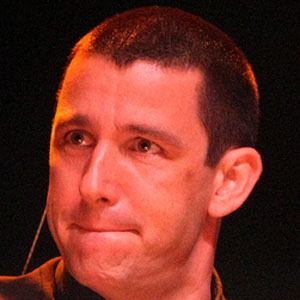 Drummer who has performed with Morrissey and Good Charlotte, as well as on The Cab's album Symphony Soldier.

He started playing the drums when he was twelve years old, heavily inspired by the work of Stewart Copeland.

He performed with The Used on their album Lies for the Liars.

He was born in Rochdale, England but moved to America when he was ten years old.

He and Paul Thomas were both in Good Charlotte.

Dean Butterworth Is A Member Of