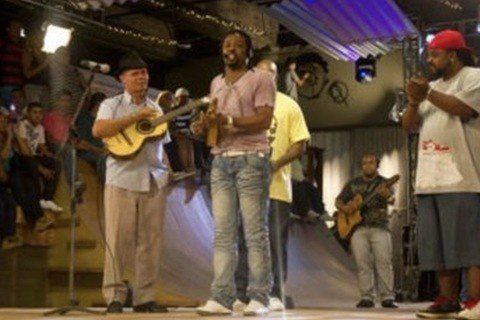 Originating from Grêmio Recreativo Escola de Samba Arranco, the samba group owes much of the beginning of their career to Victor Stecca. Their debut album was called Revelação (1999).