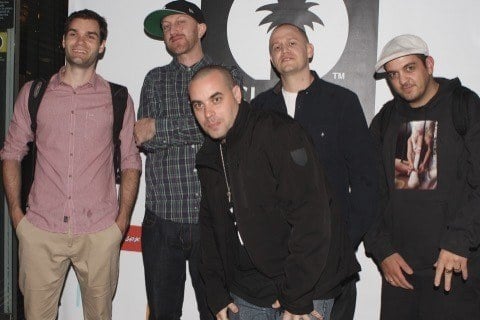 Hip hop crew founded by Suffa and MC Pressure that had six of eight albums peak at number one on the Australian Record Industry Association Albums Charts. They won several ARIA Music Awards in between 2006 and 2018.

In 2016, they released an interactive film called Through the Dark. They started an annual "Hilltop Hoods Initiative" in 2005 that helped South Australian hip hop artists to manufacture and distribute a CD.