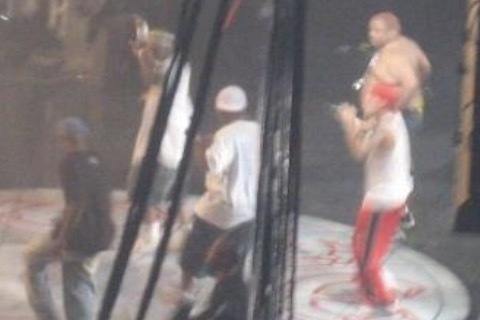 Rap group led by Eminem that achieved mainstream success after his rise to fame as a solo artist. The group's name is an initialism for the Dirty Dozen. Some hit singles of theirs included "My Band," "Purple Pills" and "Fight Music."

Eminem's alter ego of Slim Shady originated from the group. The official disbandment of the group was announced during the Eminem song "Stepping Stone" from his tenth studio album, Kamikaze.