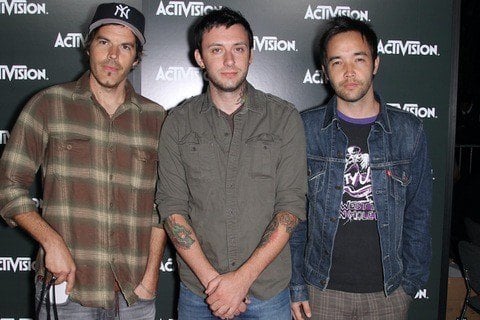 Alternative rock group with top selling singles called "Crawling in the Dark," "Running Away" and "The Reason." They released more than 10 million albums worldwide.

They were signed with Island Records from 2001 to 2012. In their early days, they played a local venue called Cobalt Cafe along with Incubus and others.