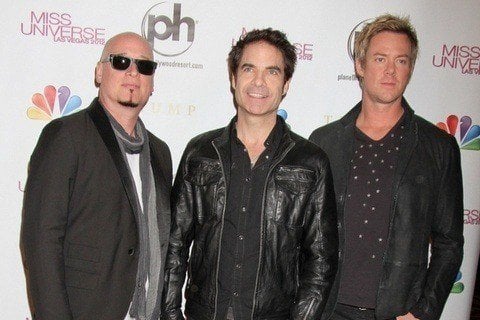 Their second album Drops of Jupiter went two times platinum in the United States and Canada. The lead single and title song of the album won the Grammy Award for Best Rock Song in 2002.

They released Train Does Led Zeppelin II in June 2016, where they cover the entire album beat for beat.