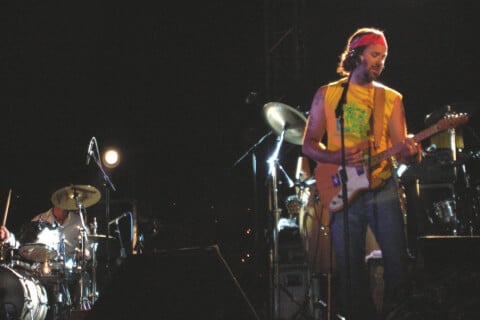 Premios de la Música, Premio Ondas, and Grammy Award-nominated Spanish rock group. The band released a total of 13 studio albums between 1996 and 2020. They disbanded after the death of Pau Donés in June of 2020.

The group rose to international fame with their 1996 hit "La Flaca." In 2008 the band launched their own independent record label called Tronco Records. The group went through 20 different members along its 25-year run; Donés and Alex Tenas were the only two beginning to end members.