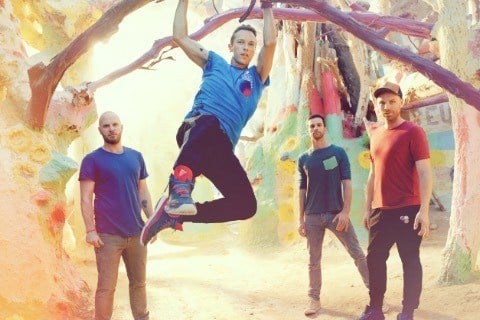 Band that found acclaim with the 2000 release of their album Parachutes and single "Yellow." They were voted 4th best artist of the 2000s by readers of Rolling Stone magazine.