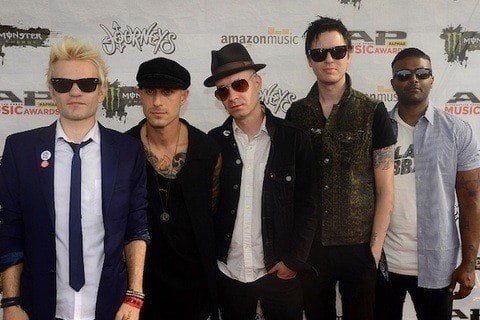 Band that won Group of the Year in 2002 and Rock Album of the Year for Chuck in 2005 at the Juno Awards. Their 2012 song "Blood in My Eyes" was nominated for the Grammy Award for Best Hard Rock/Metal Performance.