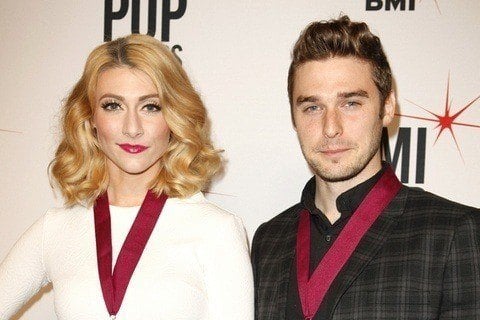 Married duo who's 2012 release Brokenhearted reached number one on the US Dance charts and went platinum in the United States. They won Breakout Group at the 2012 Teen Choice Awards.

The band announced they would temporarily rebrand themselves as the R&B and hip hop group Qveen Herby in 2017.