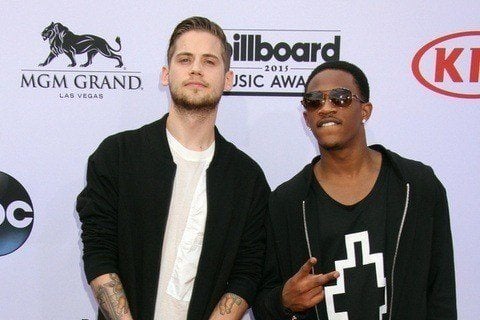 Signed by Columbia Records in 2014, they released their first EP Bad Girls in July 2015. They went on their first headlining tour, the American Dream Tour, in 2014.

Both members met on the set of the Nickelodeon show Gigantic. The name of the band comes from their combined initials.