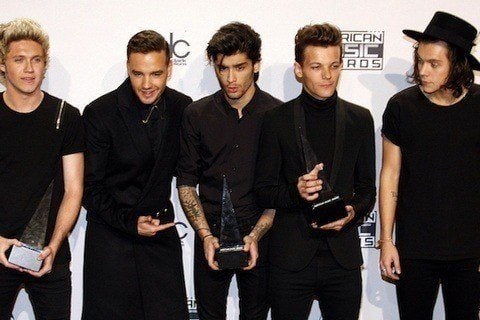 Group formed by Simon Cowell's Syco Records after he discovered each member on The X Factor (UK). Zayn Malik left the band in 2015, which led to a hiatus.

Their Where We Are Tour became the highest grossing concert tour in 2014. In 2013, the group won the Billboard Music Award for Top New Artist and went on to win nearly 200 awards. The band was also often called 1d.