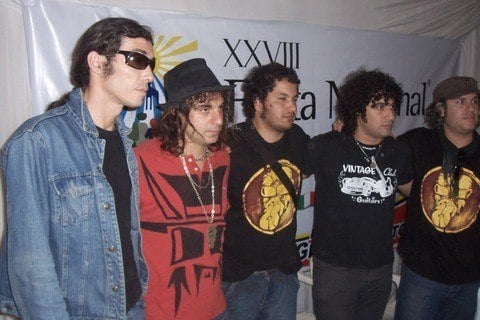 Influential Argentine rock stone group that reached the height of their popularity in 2006 after opening for Rolling Stones at estadio River Plate as part A Bigger Bang Tour.

The band put out 10 albums between 2001 and 2018 which includes three live albums. Their debut record was called La Veinticinco Rock and Roll.