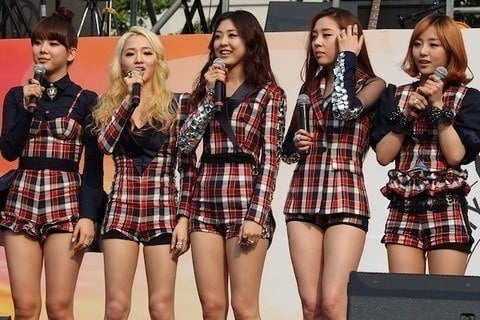 Formed by Polaris Entertainment Group, they won New Artist of the Year at the Gaon Chart K-Pop Awards in 2013. Members EunB and RiSe died in a car accident with the band in 2014.

They appeared in the 2013 reality show The Reality of Ladies' Code. In 2022, the band went on hiatus after their contracts expired.