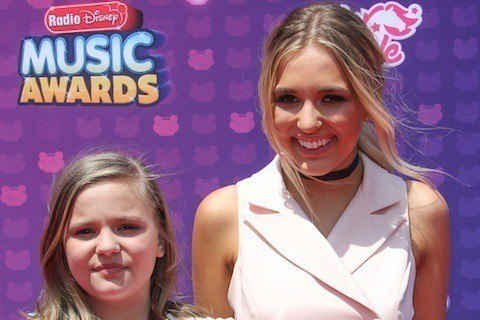 Music duo comprised of two sisters who self-released a live YouTube sessions album. They are notable for providing music for the TV series Nashville, including a commercially successful cover of The Lumineers' "Ho Hey."

Non-album singles of theirs include "Love," "That's What's Up" and "Boom Clap," the former of which charted at no. 2 on the Swiss Hitparade chart.