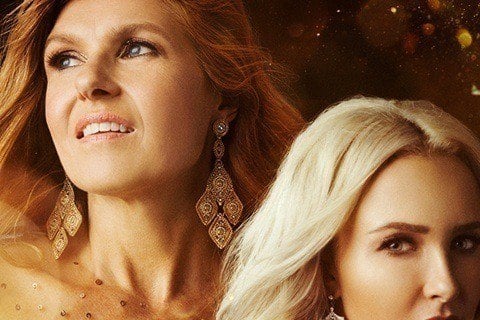 This show follows the lives of rising and fading country music stars in Nashville, Tennessee. The show was created by Callie Khouri.

The show originally aired on ABC, but moved to CMT in its fifth season. The series was nominated for its first two Emmy Awards in 2013 for Outstanding Lead Actress in a Drama Series and Outstanding Original Music and Lyrics.