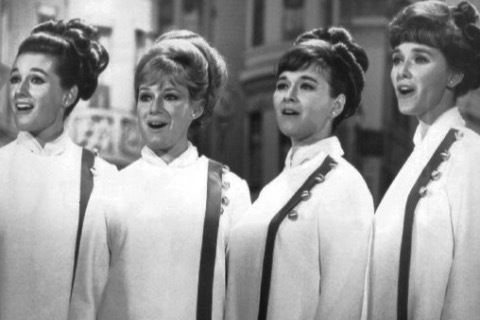 Traditional pop and vocal group that appeared regularly on The Lawrence Welk Show from 1955 to 1968. They were initially made up of four sisters from a family that had six sisters in all, in addition to five brothers.

They were inducted into the Vocal Group Hall of Fame in 2001. The New York Times Magazine listed their music among the hundreds of artists whose material was lost in the 2008 Universal fire.