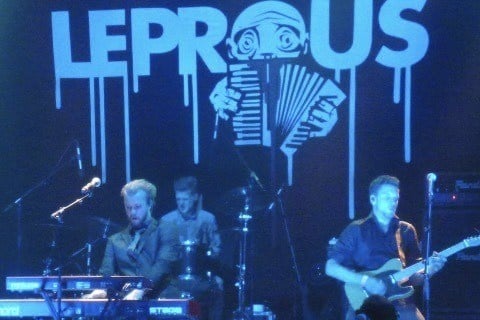 Their first album to receive critical acclaim was 2011's Bilateral. Their 2017 album Malina was their first to not feature harsh vocals.