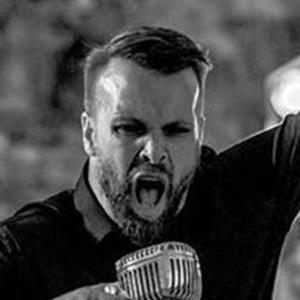 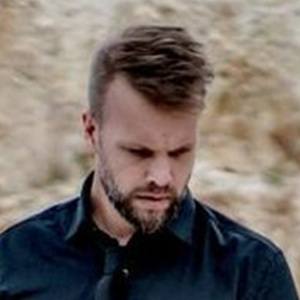 Vocalist most famous for being the frontman for the Norwegian progressive metal band Leprous. He and his band are known to many metal fans for being the backing band for Emperor frontman Ihsahn.

He was raised in Notodden, Norway.

He has been a touring keyboardist for the seminal black metal band Emperor.

His brother Kenneth has played guitar in Leprous. His other brother, Lord PZ, has been the vocalist for the band Source of Tide. His sister Ihriel has sung for Starofash and married Ihsahn.

He has cited Arvo Part's Fratres (1977) as his favorite piece of music.

Einar Solberg Is A Member Of