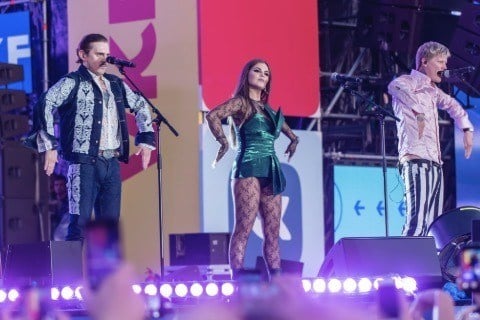 Their first public appearance was a club appearance in which they opened for Die Antwoord. Tommy Cash, Tatarka and Ruki Vverh! were among the featured artists on their singles.